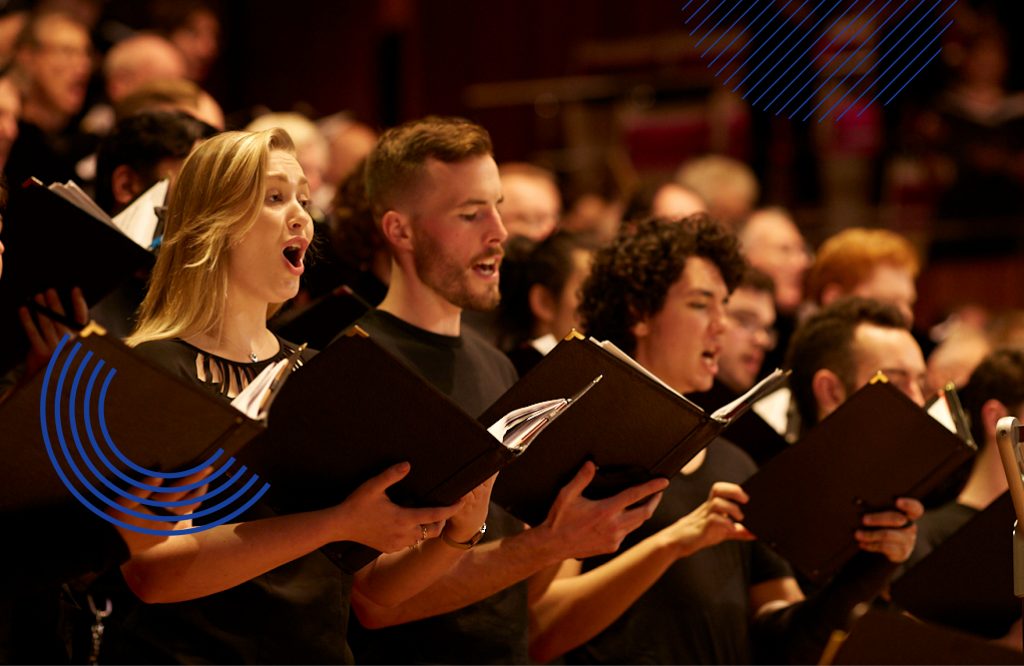 When Mendelssohn’s Elijah received its triumphant premiere at the 1846 Birmingham Festival there were more than a hundred musicians in the orchestra and several hundred singers in the choir. This is choral music on a grand scale, and we think we’ll do it justice with the imposing sound of the 400-voice Festival Chorus and the perfect Victorian-era ambience of the Sydney Town Hall.

Based on an Old Testament story (earthquake! fire! and the “still small voice”), Elijah combines the majestic tradition of Handel and the worshipful spirit of Bach with Mendelssohn’s own Romantic style. The result is a thrilling musical picture of “a grand and mighty prophet…borne on the wings of angels”.

But, as conductor Brett Weymark points out, Elijah was also a complex personality and in some ways a “very difficult man”. Mendelssohn himself saw him as “energetic and zealous, but also stern, wrathful and gloomy.” His characterisation requires a commanding vocal and dramatic presence and it’s a role that will suit the operatic baritone Teddy Tahu Rhodes. Join us to experience the choral masterpiece that inspired a generation.

Tickets for this performance are currently not available.