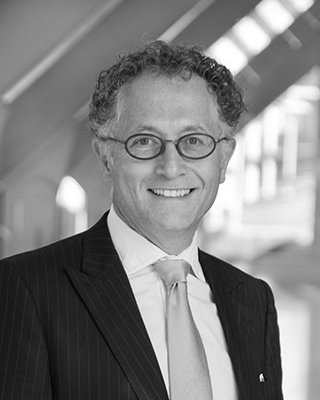 Bill had a long career in private legal practice as a partner at Herbert Smith Freehills and US-based global firm Jones Day. In 2018 he accepted a position as Chief Counsel Commercial at the Australian Government Solicitor, the Commonwealth’s central legal adviser and part of the Commonwealth Attorney-General’s Department. As the professional leader of AGS’s commercial practice, Bill leads legal and legal policy support to the Commonwealth on many of its most important commercial transactions and initiatives in the investment, governance, procurement, process integrity and financing fields. He was educated at Victoria University of Wellington, New Zealand and Harvard University.

Bill has enormous personal enthusiasm for music and choirs. All three of his children sang in the Sydney Children’s Choir under Lyn Williams for many years, and the eldest completed a Masters of Music at the University of Michigan following a performance degree at Sydney’s Conservatorium of Music. His youngest is an accomplished acapella singer and tenor chorister. Bill also has had a commitment to community volunteering, pro bono legal work and the not for profit sector for many years.