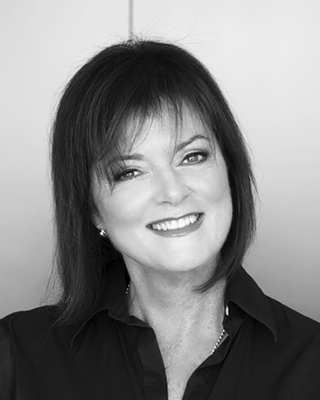 Jacqui’s professional background includes experience as Director and Chair in the corporate environment. She has over 20 years’ experience at the senior leadership level across a broad range of organisations, has worked as an executive in health and the public service, in senior roles in major consulting firms, and has managed her own business for more than 15 years. Among other qualifications, Jacqui has a Master of Business Administration, is a Fellow of the Australian Institute of Company Directors and a Certified Executive Coach. Past roles include Chair of NCS International and The Agile Group. She is currently Chair of the Advisory Board of Landell Corporation.

Jacqui joined the Symphony Chorus in 2006, after having taken part in Sydney Philharmonia’s public programs over several years. A founding member of the Centenary Circle in 2013 and lover of choral music, Jacqui is passionate about the joy of singing and the social, psychological, and physical health benefits that singing brings to individuals and communities.

A member of Sydney Philharmonia Choirs’ board since May 2009, Jacqui has been elected President for three terms and has been Chair of the Board since July 2014.