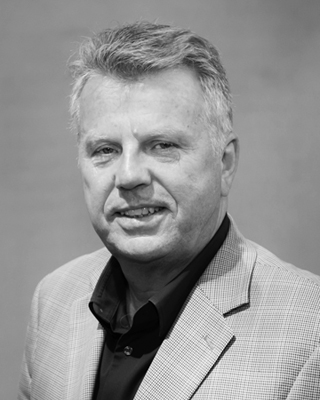 His passion for choral music began in his youth as a chorister at the Coventry Cathedral Choir in England. He graduated from the NSW Conservatorium of Music and pursued his early professional music career in New York along with his wife Robyn Cantle Moore – the first Australia Opera Foundation scholarship winner to the Julliard School.

John Moore was previously a Board member of the Australian Brandenburg Orchestra, Good Beginnings Australia, and the Tourism Transport Forum.