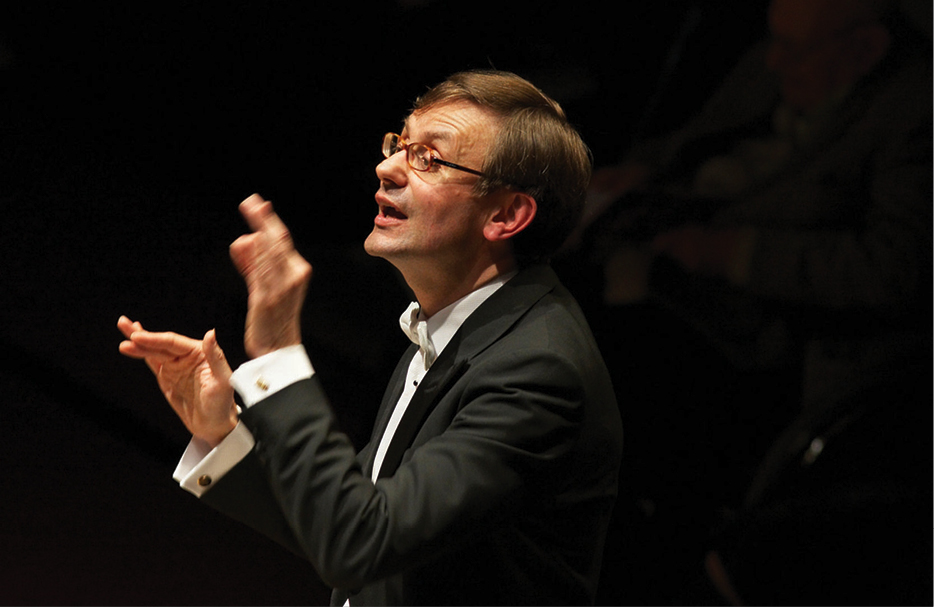 AN INTIMATE EVENING WITH BRAHMS

If he’d had his way, Brahms would have called his requiem ‘A Human Requiem’. This is no ordinary choral requiem. Its text is sacred, drawn from the Bible (in this way it’s like Handel’s Messiah), but it doesn’t follow the liturgy of the mass and couldn’t be used for a church service. And Brahms chose German, the language of his first listeners, rather than church Latin. This is music for the bereaved. ‘Blessed are they that mourn,’ it begins, ‘for they shall be comforted.’ Brahms’s last trumpet (or trombone in German) signals the triumph of resurrection, not the clamour of judgement, and while it trembles with musical energy, he avoids the theatrics of, say, the Verdi Requiem. It’s music that is deeply personal and full of human feeling.

A German Requiem was the work that made Brahms’s name (together with his Hungarian Dances!). And in a world without recordings, his publisher ensured its widespread distribution among music-lovers by insisting he make an arrangement for piano duet, bringing all the vocal and orchestral parts together in a version that four hands could play, at home, on one instrument. This arrangement, with modifications, forms the basis of our performance with choir, soloists and piano, just as it did in the first London hearing of the Requiem, in a private home on Wimpole St in 1871. In the first half of this all-Brahms program, conducted by Simon Halsey, we’re continuing the Hauskonzert theme with music for piano and solo voices. Join us for this special evening with Brahms!