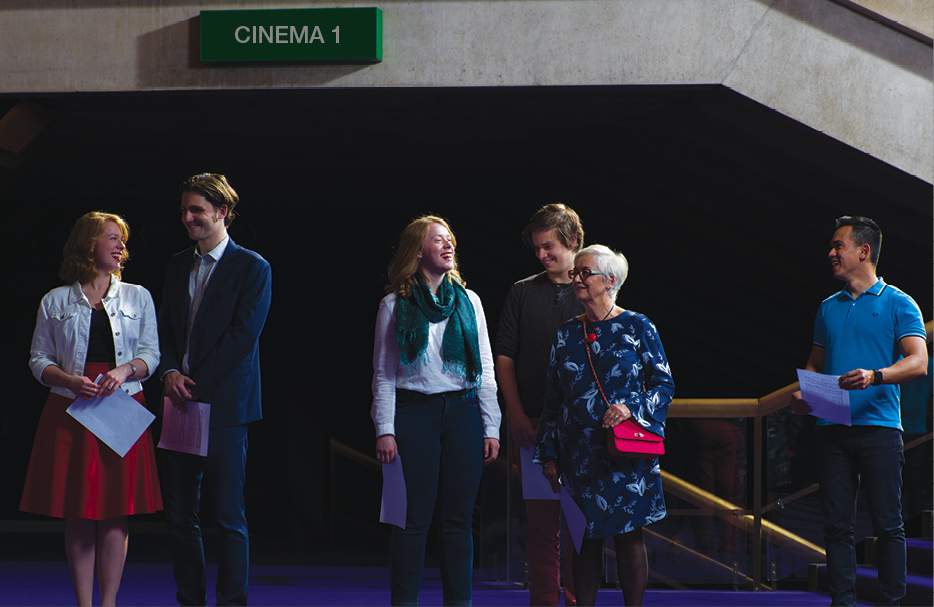 MUSIC FROM THE MOVIES

Behind nearly every great movie scene is an equally memorable musical moment. Pay closer attention and you’ll notice just how many of those are powered by the human voice. From the crystal purity of the opening to Frozen to the primal sounds of Hans Zimmer’s score for Gladiator, there’s really nothing the voice can’t express, and for the first Festival Chorus concert of 2019 we’re assembling a blockbuster program of the highlights.

Representing the classic soundtracks of John Williams, there’s ‘Dry Your Tears, Afrika’ (Amistad) ‘Hymn to the Fallen’ (Saving Private Ryan) and the terrifying ‘Duel of the Fates’ (Star Wars). We’ve got Australian film-making covered with the ingenious, eclectic score from Baz Luhrmann’s Romeo + Juliet and the aural vista of Nigel Westlake’s Solarmax and Babe soundtracks. And the concert wouldn’t be complete without some of the great classical choral works that have been ‘borrowed’ for the movies: Handel’s Zadok the Priest (The Madness of King George), Beethoven’s ‘Ode to Joy’ (A Clockwork Orange) and, of course, Mozart’s Requiem (Amadeus).

Presented by TEDX Sydney Curator and former host of The Movie Show on SBS Fenella Kernebone and conducted by Elizabeth Scott with the Sydney Philharmonia Orchestra, this promises to be the most spectacular concert of the year.

Saturday 11 May at 8pm
Sydney Opera House Concert Hall
Free pre-concert talk in the Northern Foyer 45 minutes prior to the concert.
Sponsored by Fine Music FM.